Anthropologists, at Columbia and elsewhere, have long contributed to the study of war. They have examined its causal forces, including imperial economics, resource competition and nationalism, and its malignant effects, namely displacement and trauma. They have engaged culturalist arguments for and against particular wars. And they have sought to understand the mechanisms that underly its recurrence and its operations: from stereotype and accusation to mimetic violence, and from racist humanism to gendered imperialism. They have also analyzed the transformations that have resulted from changes and developments in military technology, tracking the impact of nuclear arms as well as new forms of surveillance.

This history is complex and contradictory. It includes Franz Boas's offers of refuge to those fleeing fascism in Europe, and Ruth Benedict's ambivalent contributions to US war intelligence on Japan during World War II. It includes Robert Murphy's and his generation's impassioned opposition to the US- and French imperial wars in Southeast Asia, especially Vietnam. More recently, our colleagues have generated scholarly analyses and critiques of neo-imperial wars and the War on Terror.

Please also see our related pages on research and teaching about 'Slavery, Colonialism, and Racial Capitalism,' and 'Empires, Sates, Law and Sovereignties.'

FACULTY WORKING ON THESE ISSUES 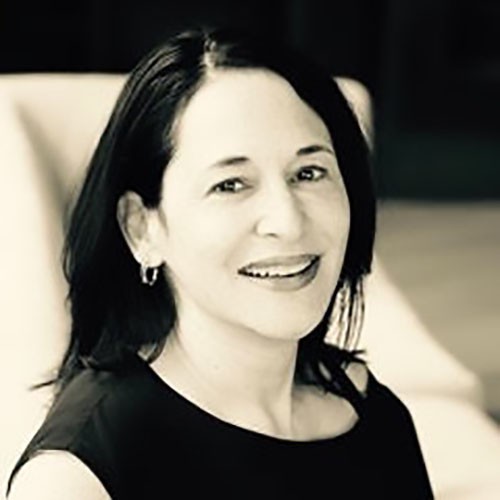 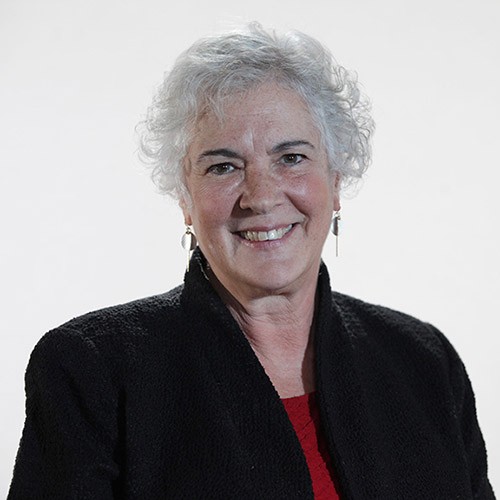 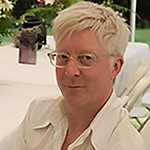 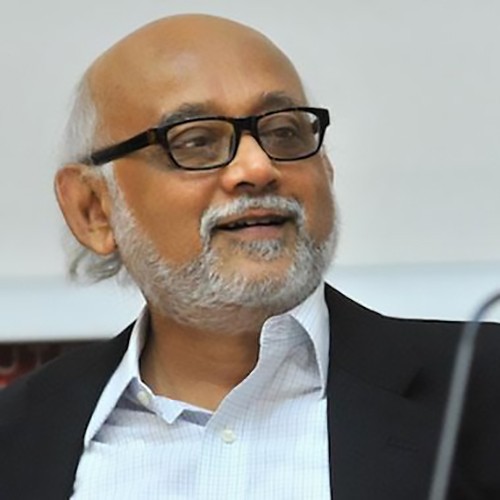 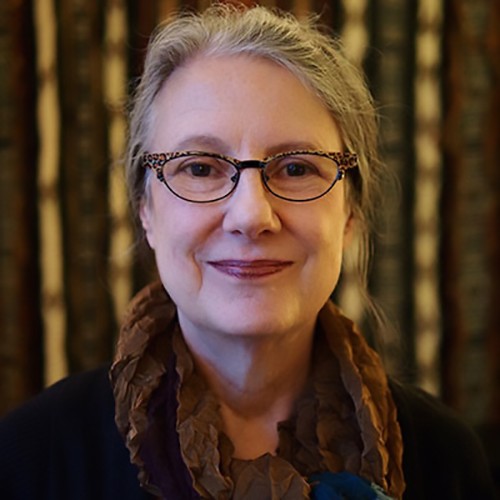 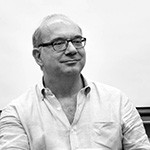 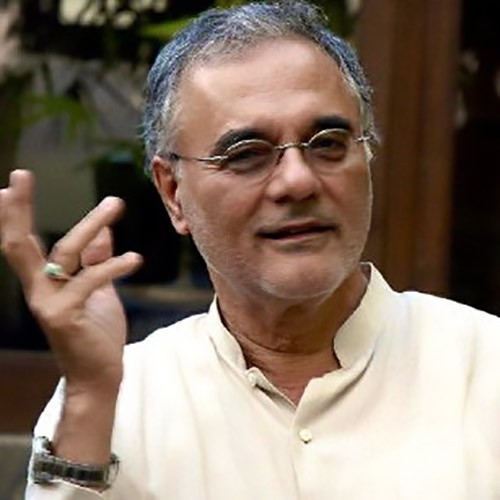 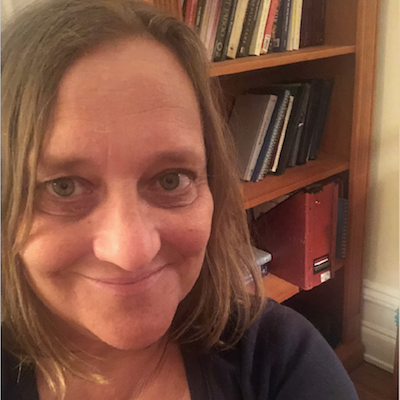 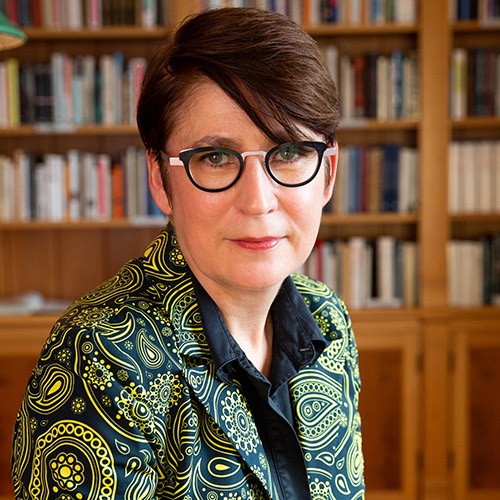 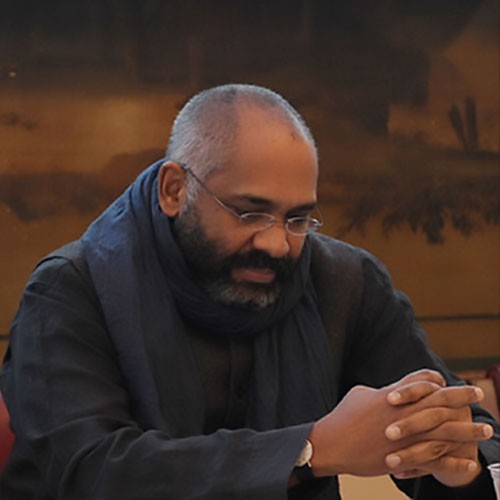 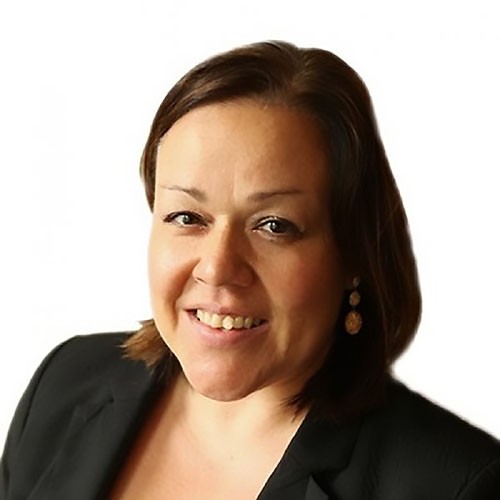 FREQUENTLY TAUGHT COURSES ON THESE ISSUES

THE RISE OF CIVILIZATION (ANTHV1008)

NEOLIBERAL URBANISM AND THE POLITICS OF EXCLUSION (ANTH3878)

See the semester-specific listings for additional, less-frequently taught courses, including those by visiting faculty and associates. Cross-listed courses between Anthropology and other instructional units are also listed in the Courses page of this website. For related courses in other departments, centers and institutes, please consult the Course Directory.

A SAMPLE OF RELATED PUBLICATIONS BY OUR FACULTY

You can find other related and relevant publications by visiting the pages associated with the faculty members listed above. 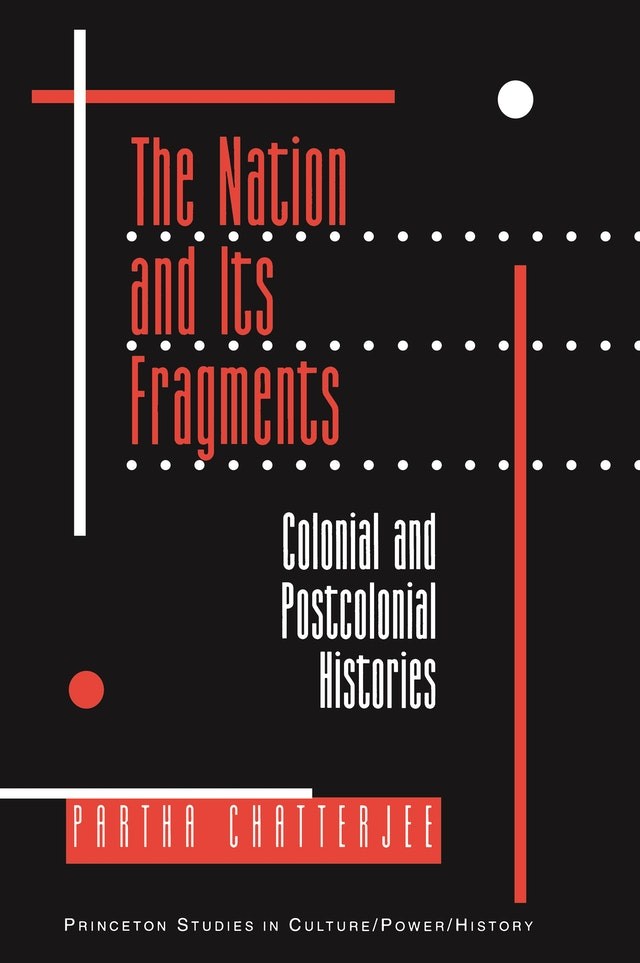 Partha Chatterjee, The Nation and its Fragments 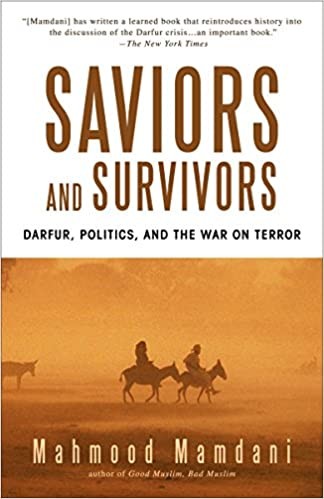 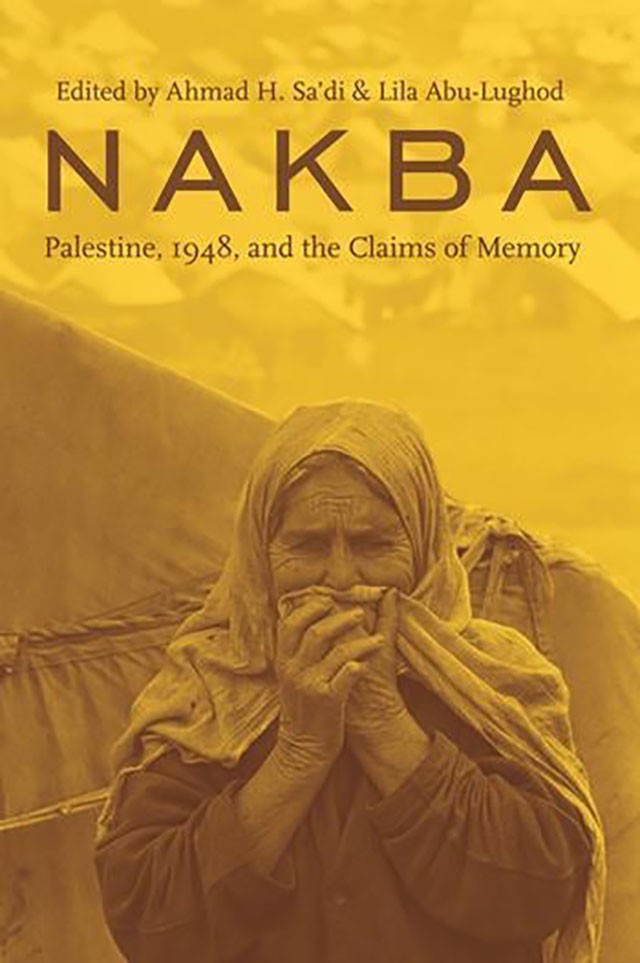 Lila Abu-Lughod, Nakba: Palestine, 1948, and the Claims of Memory (with Ahmad H. Sa'di) 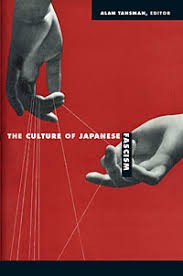 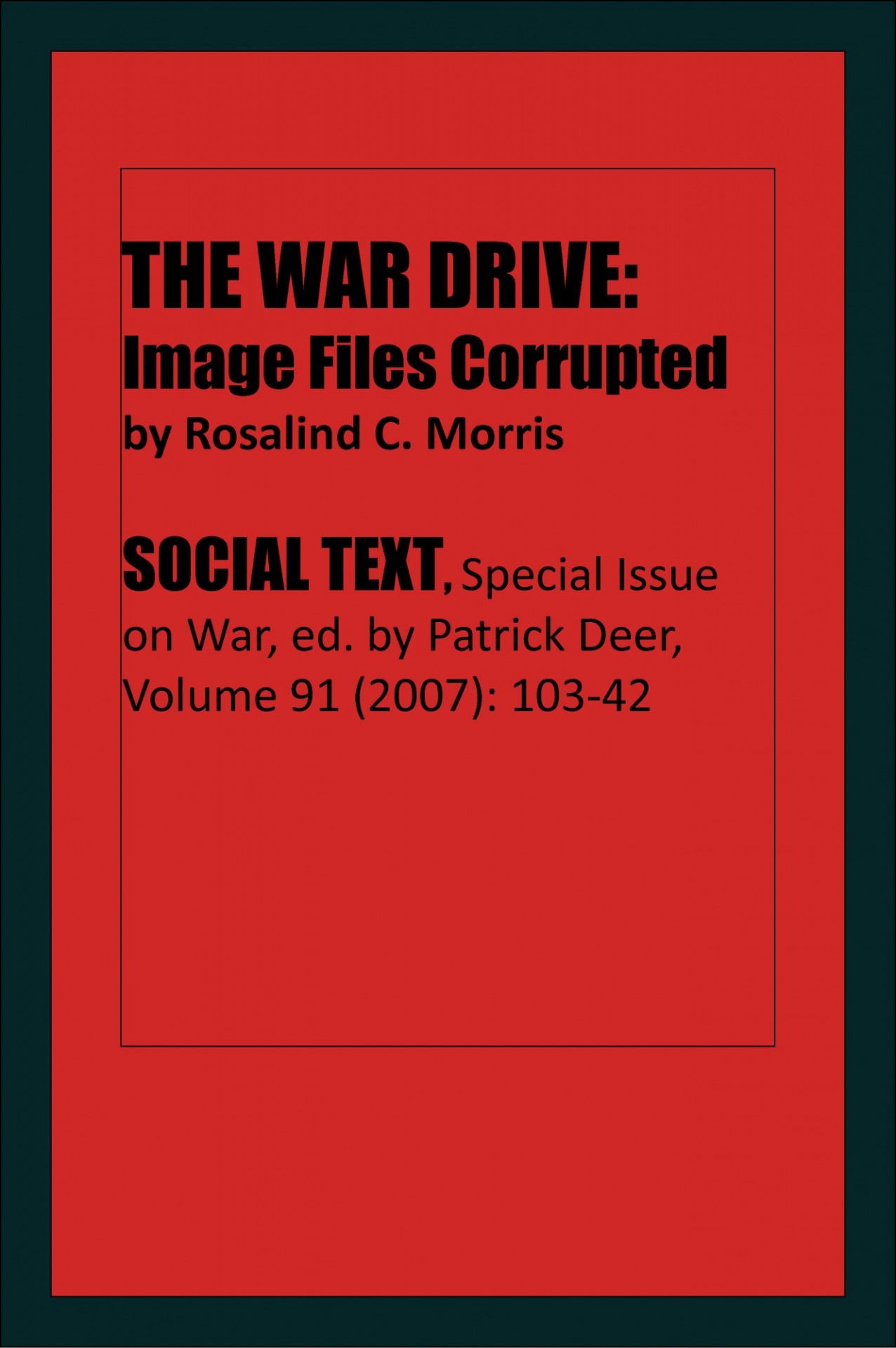 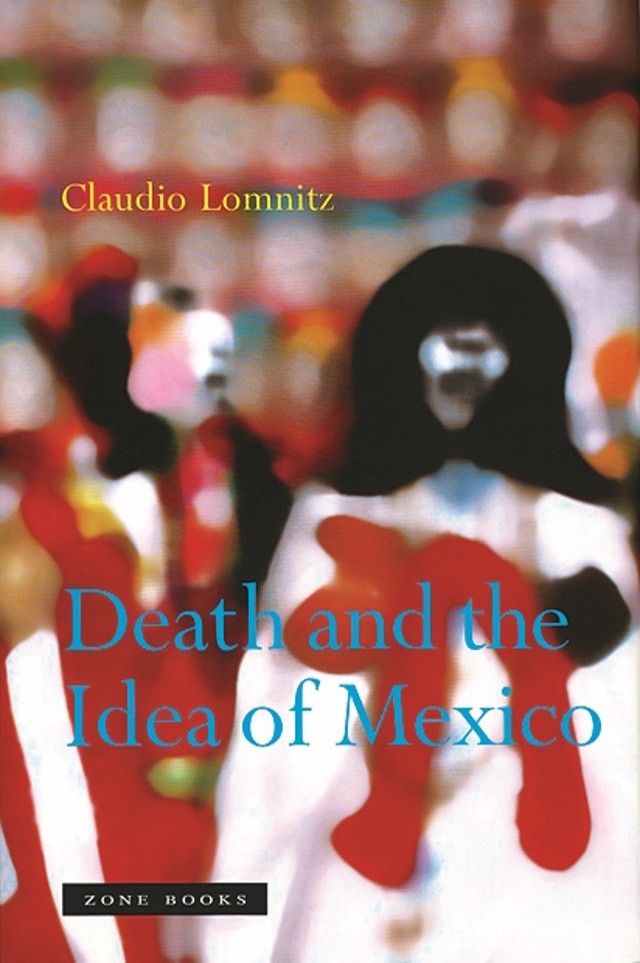 Claudio Lomnitz, Death and the Idea of Mexico

A carousel is a rotating set of images. Use the previous and next buttons to change the displayed slide 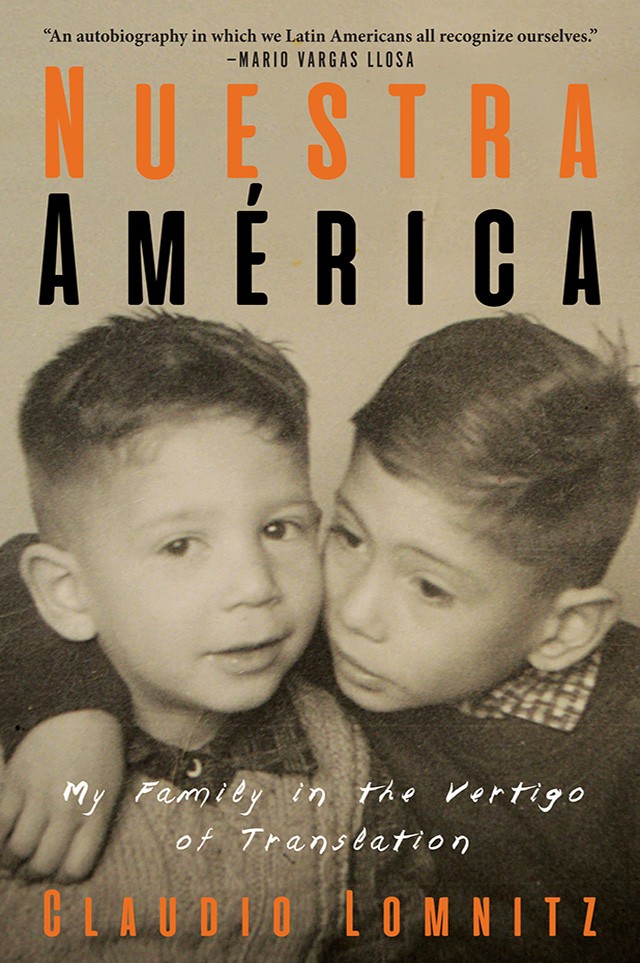 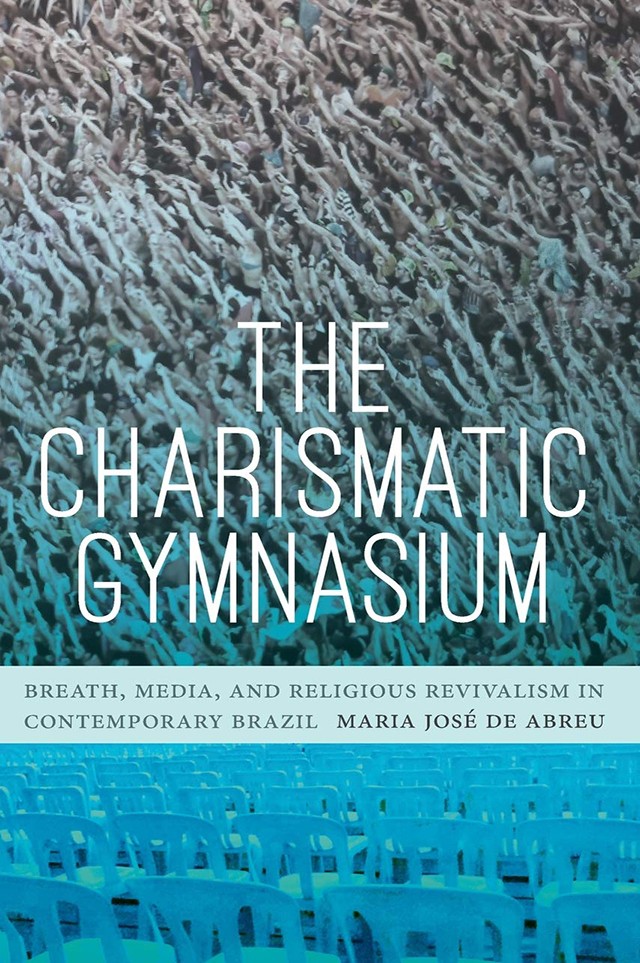 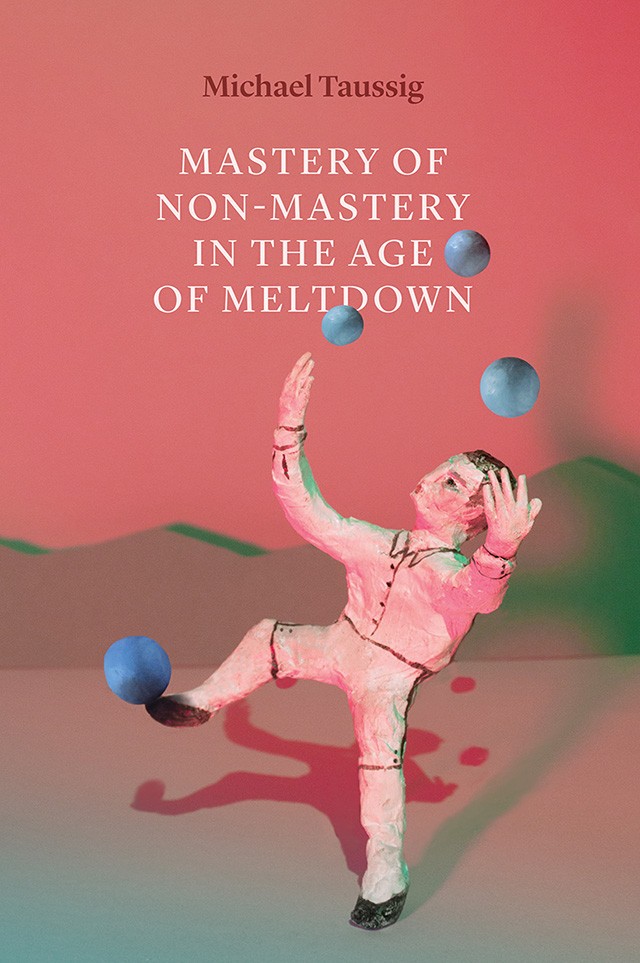