In 2017, the Department inaugurated the Ruth Benedict Lecture Series. Named after one of the founders of American anthropology and the Columbia Department of Anthropology, the series is inspired by Benedict’s passionate engagement with the critical political, aesthetic, and theoretical problems of the twentieth century but places them in the global conditions of the twenty-first. Contributors to the series have critically explored contemporary critical thought in politics and aesthetics, emphasizing one side or another of the couplet, and situated in one or another locality and region. But the scope of the work is capaciously theoretical and determinately international with special emphasis on settler colonial, postcolonial, and capital regimes. We imagine these lectures and associated books as crisp interventions in the discipline, but also statements whose reckoning cuts across the critical humanistic and social sciences.

The series derives its name from one of the first students of Franz Boas, one of the key founders of modern American Anthropology at Columbia University. After matriculating from Columbia, Benedict taught at Barnard College where she instructed Margaret Mead and Zora Neale Hurston, among others. Thus, Benedict’s lineage includes not only key modern anthropologies but reflects the longstanding intellectual synergisms between Barnard and Columbia anthropology. While Benedict bore the stamp of her teacher Franz Boas, and his student, the linguist Edward Sapir, her work created new avenues for critical thought at the intersection of politics, aesthetics, and critical theory. Her aesthetic focus was evident in her seminal phrase “the patterns of culture,” a trope that, as a writer of poetry, she would have understood as an indelibly linking cultural understandings and expressions to aesthetic forms. Her book, The Chrysanthemum and the Sword, used Japanese literature to probe the expressive logics of Japanese culture. The Benedict Lectures have a more sweeping interest in aesthetics, including the politics of beauty and persuasion, arts and media, philosophy and form. Benedict’s critical political engagements also inspire the series, specifically her interest in counter-normative modes of gender and sexuality and anti-racist models of society. But as with aesthetics, the series is interested in the concept of politics capacious, modes of policing and discipline, governance and its interruptions, life and death worlds, and immanent socialities.

The inaugural Ruth Benedict Lecture was given in Spring 2017 by Professor Talal Asad on his book, "Reflections on Secularization, Ritual and Politics" is forthcoming from Columbia University Press." In association with these talks, Professor Asad delivered a six-session master class cosponsored by the Department of Anthropology, the Department of Religion, and ISERP, entitled, "Mistrust, Treason, and Paranoia."

In 2019, Joan Scott, renowned professor emeritus of the Institute for Advanced Study in Princeton, New Jersey, delivered On the Judgment of History in three parts: “Retribution: The Nuremberg Tribunal, 1946;” “Redemption: The Truth and Reconciliation Commission in South Africa, 1996;” and “Reparation: The Movement for Reparations for Slavery in the US.” The lectures were held in the Presidential Ballroom of Columbia’s Faculty House and were followed each evening by questions and answers from the audience.

Ruth Benedict Books, published by Columbia University Press. are derived from the three consecutive lectures delivered under the nomenclature of the Ruth Benedict Lectures. They are sponsored by the Barnard and Columbia Departments of Anthropology and the Institute for Economic and Social Policy Research. 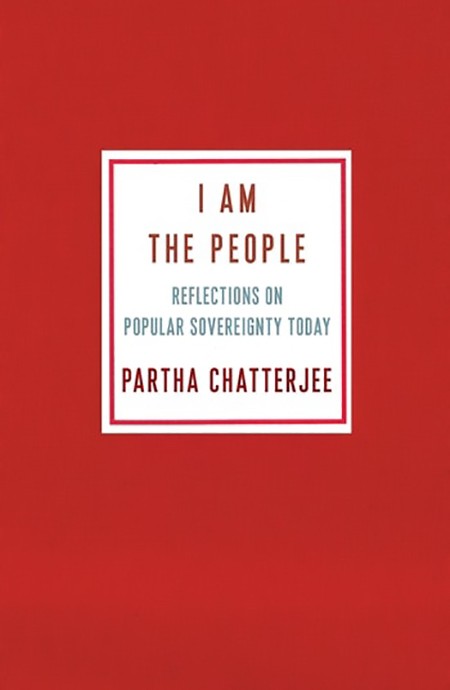 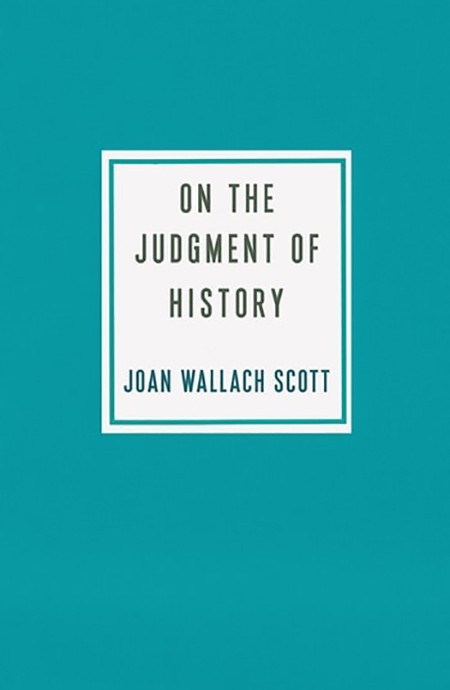