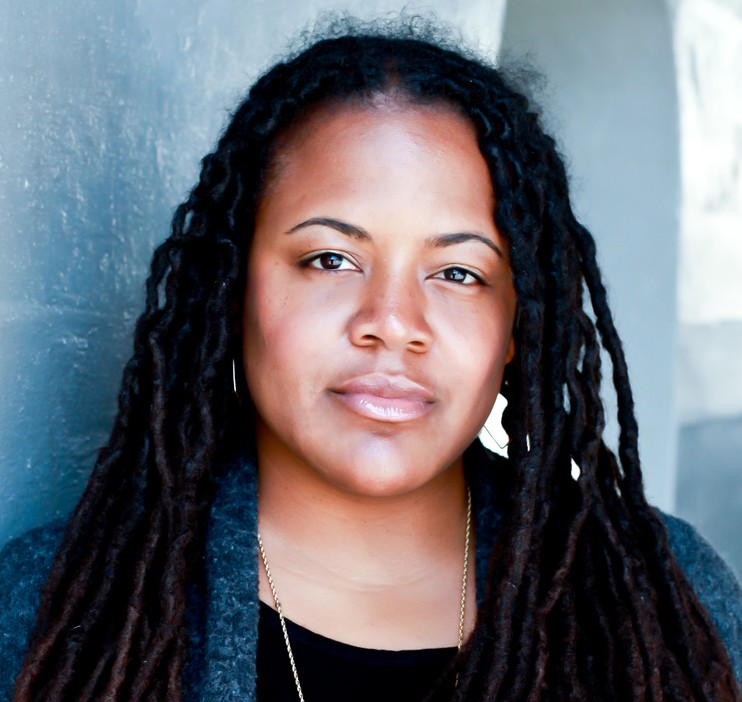 At its most expansive, Agard-Jones' work asks how coloniality is made material: in social forms, in human and nonhuman bodies, and in the landscapes in which we live. With a focus on Black life in the Atlantic world, she conducts historical and ethnographic research on racialization, environmental crisis and the politics of gender and sexuality.

In Body Burdens: Toxic Endurance and Decolonial Desire in the French Atlantic (in preparation), Agard-Jones reframes the toxicological concept of “body burden” to account for the accretion of toxicities in Martinique, a French territory in the Caribbean. Focused on material exposures to an endocrine-disrupting pesticide called kepone/chlordécone and on immaterial exposures to racism, sexism, and homophobia, Body Burdens asks how contemporary debates about sovereignty on the island are articulated through the prism of ideas about porosity and chemical contamination.

In The Synthetic Atlantic, she takes inspiration from Sidney Mintz’s classic history of sugar in the Atlantic world (as well as the rejoinders of his critics) to trace the kinds of politics that emerge along one chemical’s commodity chain. In sites as diverse as the United States, Martinique, Brazil, Cameroon, and metropolitan France, she follows kepone/chlordécone from its post-World War II synthesis in Hopewell, Virginia to the sites of its use, abuse and eventual interdiction. Drawing upon both historical and ethnographic research, the project plumbs the potential dangers that pesticides pose to reproductive health and their relationship to the racialized, sexual politics of exposure.

Finally, in Detox: Remediation, Reparation, and the Promise of Repair, she asks: once we have taken account of accumulated toxicities and their transgenerational and multiscalar effects, how might we imagine remediation and repair? This project centers ethnographic work on a variety of environmental, political and corporeal projects, that include: bioremediation, Black land reclamation, emergent treatments for complex PTSD (CPTSD) and chelation and methylation therapies. At each site, Agard-Jones is particularly concerned with how a Black queer approach to reproduction remakes the meaning of repair.

Agard-Jones serves on the Executive Council of the Institute for Research on Women, Gender, and Sexuality (IRWGS) and maintains affiliations with the Department of African American and African Diaspora Studies (AAADS, formerly IRAAS) and the Center for Science and Society (CSS). Beyond Columbia, she is a member of the Social Text Collective, Scholars for Social Justice, and serves on the editorial boards of PoLAR: the Political and Legal Anthropology Review and Environment and Society: Advances in Research.

Outside of academe, Agard-Jones has previously taught for three years in Atlanta Public Schools, is a former coordinator of Oakland’s Prison Activist Resource Center, and former Board Chair of New York City’s Audre Lorde Project. She currently serves on the Board of Directors for Hudson Valley Seed, an organization based in New York’s Hudson Valley committed to growing a movement for food justice and community wellness through garden-based education.