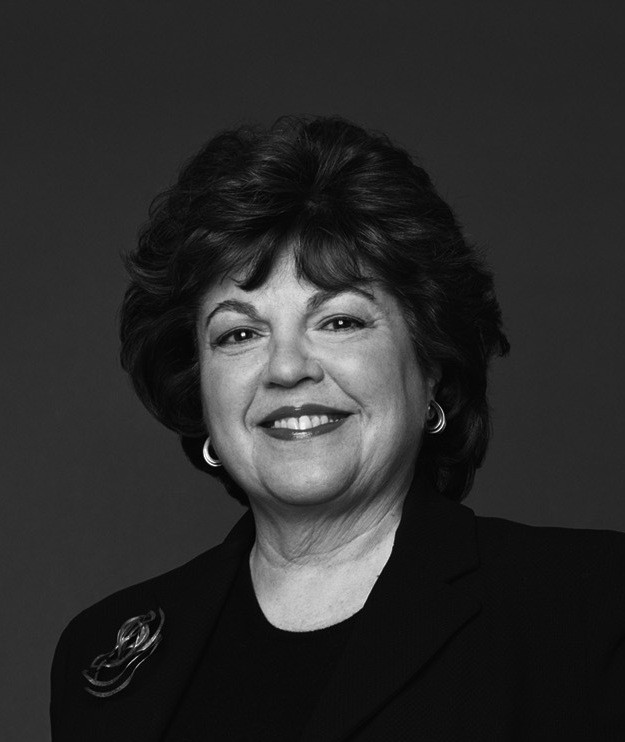 Judith R. Shapiro is a former president of Barnard College, a liberal arts college for women affiliated with Columbia University; as president of Barnard, she was also an academic dean within the university. She was also a professor of anthropology at Barnard. Shapiro became Barnard's 6th president in 1994 after a teaching career at Bryn Mawr College where she was chair of the Department of Anthropology. After serving as acting dean of the Undergraduate College in 1985–1986, she was provost—the chief academic officer—from 1986 until 1994. She began her teaching career at the University of Chicago in 1970, the first woman appointed to the Department of Anthropology, and moved to Bryn Mawr in 1975.

She has written many scholarly articles on gender differentiation, social theory and missionization, based on her field research in lowland South America, notably among the Tapirapé and Yanomami Indians of Brazil, and in the North American Great Basin. She was President of the American Ethnological Society, a Fellow at the Center for Advanced Study in the Behavioral Sciences, and a Fellow of the American Council of Learned Societies. In 2002, she received the National Institute of Social Sciences’ Gold Medal Award for her contributions as a leader in higher education for women. She was elected in 2003 to membership in the prestigious American Philosophical Society, joining 728 distinguished members nationally in the oldest learned society in the United States. Since 2013, she has served as president of the Teagle Foundation in New York City, which works to support and strengthen liberal arts education and serve as a catalyst for the improvement of teaching and learning.

Shapiro is also a chairing the board at ITHAKA Harbors an organization whose mission is to "help the academic community use digital technologies to preserve the scholarly record and to advance research and teaching in sustainable ways." She is also chairing the Outreach Committee of the board of Scholars at Risk, the major organization dealing with academic freedom in terms both of helping endangered scholars to relocate to safe places and also to spread awareness of academic freedom issues globally. She is also on the board for the European Humanities University, which serves people in exile from Belarus to Lithuania. Their stated mission is "to facilitate and deepen the contribution that its students, graduates, and faculty can make to the quality and potential of their own lives and to their respective civil societies."