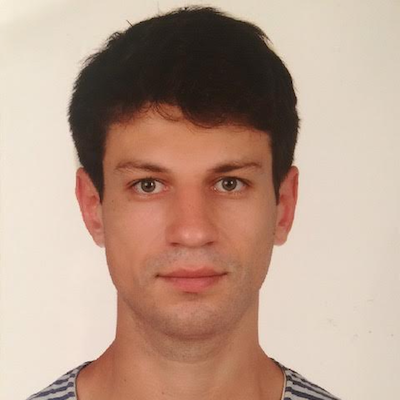 Stefan Tarnowski’s research focuses on the role of media infrastructures in the 2011 Arab uprisings and their aftermaths. More specifically, by examining the production and circulation of images and information since the 2011 Syrian revolution, he looks at the relations between technology, political economy, and social imaginaries. A narrative emerges, beginning with optimism about new media’s inevitable power to produce democratic change, to one in which those same technologies are understood to undermine democracy, consensus, and the very possibility of truth. He also examines how a local demand for dignity becomes a universalizable concept, and the potential basis for the global regulation of new media technologies.

He’s currently conducting fieldwork in Turkey, Lebanon, Jordan and Germany with activists, citizen journalists, filmmakers, and other image-makers, funded by a grant from the Wenner-Gren Foundation.

Stefan Tarnowski also works as a translator, subtitler, and researcher for a number of artists and filmmakers.