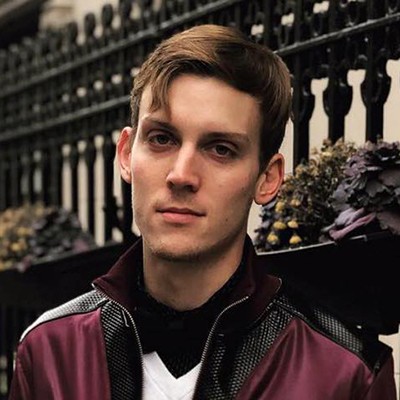 Joseph Recupero’s project takes the city of Sarajevo as a cultural index for understanding the complexities of crossgenerational, multi-ethnic existence in Bosnia and Hezigovina in a post-socialist, postconflict context. He seeks to understand the impact of both past memory and future precarity crossgenerationally, as manifested in the material environment of Sarajevo. Through the examination of physically present soft-culture such as rap and graffiti, Joseph hopes to listen to the complexities of a city and region that have so often been simplified and spoken for in both the realms of the historical and the political. By seeing Sarajevo not just as a city, but as a material manifestation of desires, fears, hopes, and relations, Joseph is attempting to understand the city and its people as more than just the remnants of an ‘ethnic’ conflict.

2017. "Claiming the Indomitable Wave: Masculinities, Sexualities, and the Realm of Surfing in Costa Rica." Student Publications 542: 1-41.

2016. "The Price on Our Practices: Motivation and Cultural Commodification in the Mongolian Tourism Industry." Student Publications 324: 1-18.

2015. "The Semantics of Repression: Understanding the Continued Brutality towards LGBTQA Individuals in the Russian Federation." Independent Study Project (ISP) Collection 2203: i-41.