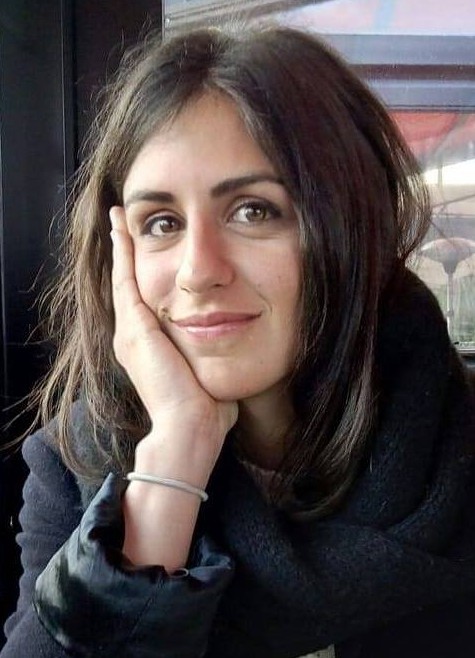 Visual and Sound Cultures
The Political
Anthropocene
Memory, Museums, and the Archive

Jasmine Pisapia's doctoral research begins with the study of Italian anthropology's archive on magic and healing and traces its relationship to representations of modernity in Italy. Ethnographically, she focuses on the environmental devastation of Italy’s postindustrial South, in particular how such toxic realities shape notions of inheritance, death and illness. She is interested in ethnographic mediation in its most varied forms: writing, sound, film and photography. She worked in Montreal as a curator of experimental cinema and performance for the Festival du nouveau cinéma and for the media studies journal Intermédialités. In New York, she co-founded Columbia's CSER Media Working Group and collaborated with the theatre company the New York City Players on their educational project. She continues to write, research, and curate in both Italy and New York.