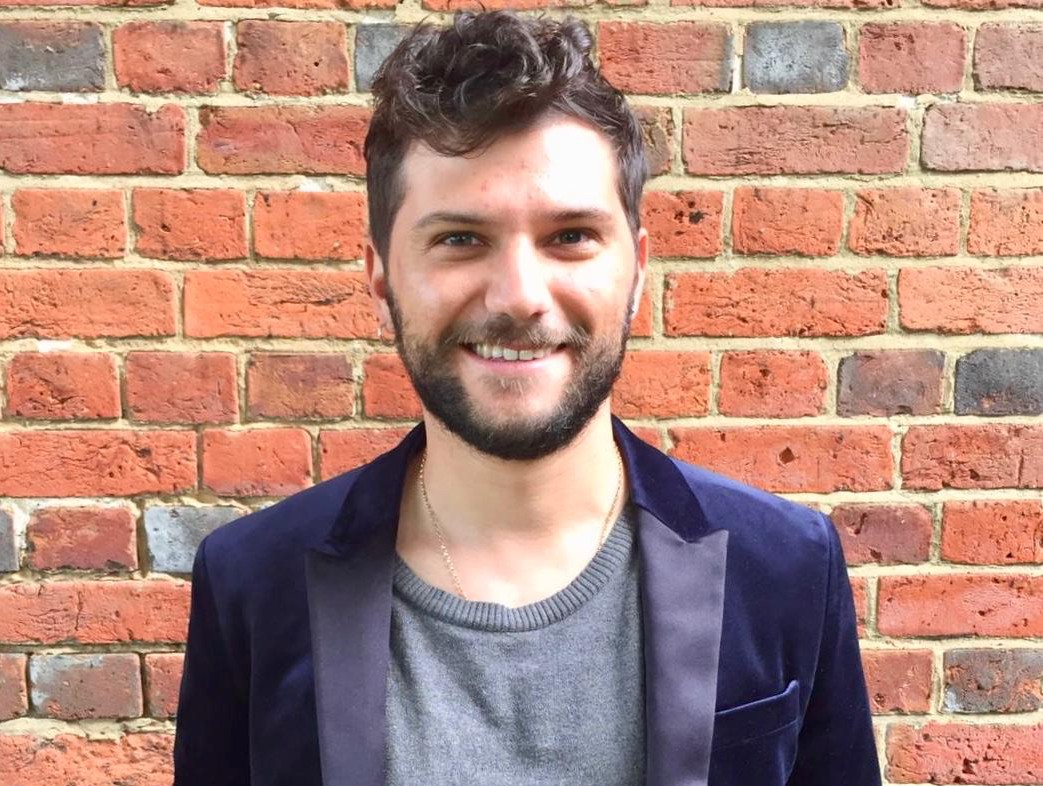 Historical Justice, Race and Racism, International Law and Colonialism, Europe and its "Others", Genocide and its Aftermath

Howie's research interrogates the manner in which Germany is dealing with transnational legal and political claims to repair the legacy of colonialism and genocide in Namibia. In doing so he focuses on related questions concerning the relationship between anti-Semitism, Islamophobia, and anti-Black racism in Europe, the co-ordinates of a global white nationalism, and the politics of repair and reparation.

Demands for reparation for European colonialism and its attendant crimes are growing throughout the Global South, demands that often turn to the precedent of German reparations to the victims of the Shoah. Yet Germany itself is today the target of demands for repair for a colonial-era genocide from the government of its former settler colony, post-Apartheid Namibia, and from descendants of Herero and Nama genocide victims not linked to the Namibian state. What happens when colonial histories become diverse demands for reparation in western courtrooms, negotiating tables, and parliaments?  How does the legacy of the Shoah come to form the manner in which demands for repair are articulated and responded to in Europe's powerhouse? How do the history and contemporary practices of white nationalism and white supremacy in both Namibia and Germany intersect with these struggles?

Howie's research is funded by grants from the Wenner Gren Foundation and the Berlin Program for Advanced German and European Studies. He holds a graduate certificate in Gender and Sexuality studies and has worked as a fellow for Council for European Studies. He has written for news outlets such as Al Jazeera and Open Democracy, as well as organisations such as the European Center for Constitutional and Human Rights and the Rosa Luxemburg Foundation.

2018. "US court hears case against Germany over Namibia genocide." Aljazeera.