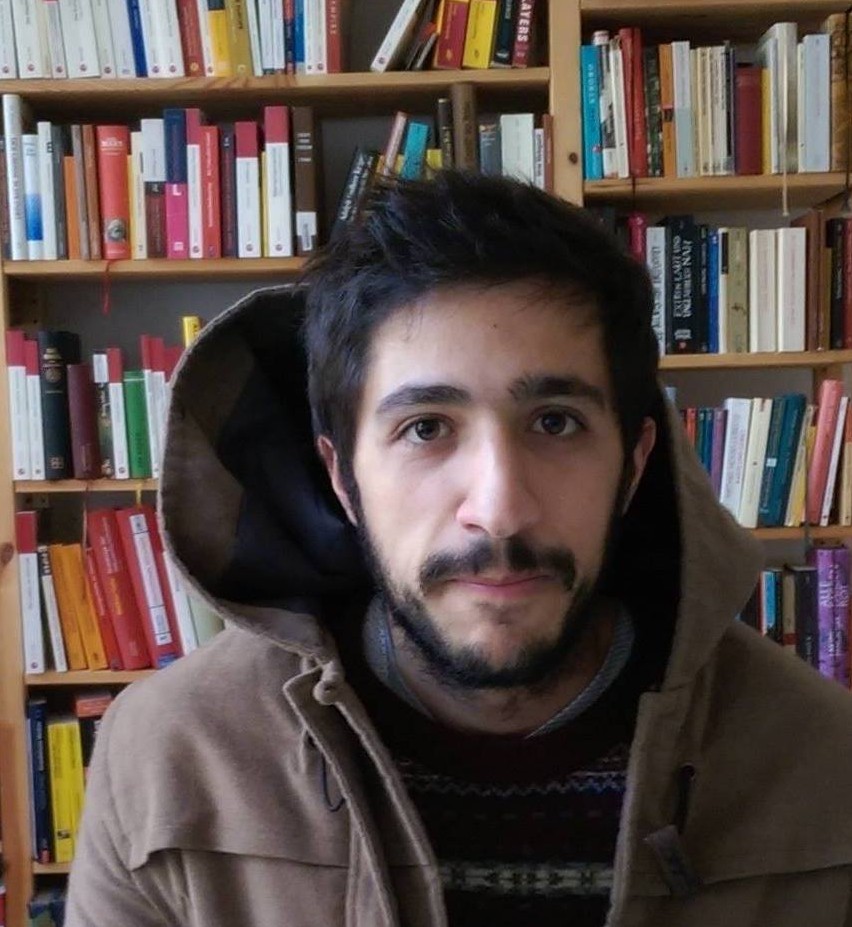 Memory, Museums, and the Archive
Colonial/Decolonial
The Political
Morality and Ethics

Ibraheem's research interests focus on the ways daily practices, contestations, and lived processes through which spatial scales, such as the “global” and “national," are produced and experienced at the level of the body, family, and memory in the occupied Syrian Jawlan (Golan Heights). He is interested in questions of memory and imagination under settler-colonialism, and particularly religious memory and the practice of reincarnation among the Druze community in the occupied Jawlan where contexts of modernity, Israeli settler-colonialism, and the ongoing Syrian civil war interlock. His broader interests include national, linguistic, and cultural belonging and alienation.